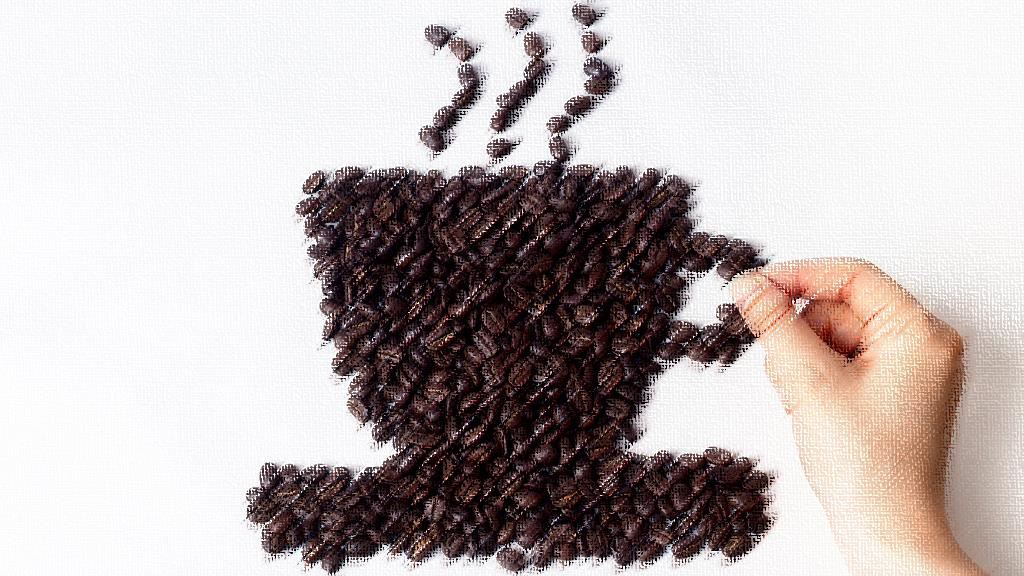 Coffee is one of the rare sectors that the pandemic has benefited… Both its consumption has increased and its sales points. Moreover, for some sectors such as fast food and fuel oil, it has become an important point of difference that “changes the brand preferences of consumers”. The data show that the increase in coffee sales points is welcomed by 6 out of 10 people in the society. On the other hand, 64.2 percent of the society already drink coffee at a fast food chain, and 49 percent state that the coffee chain with which the fuel station cooperates will increase the frequency of going to that gas station. The “Coffee Consumption Habits Survey” conducted by Pulside for Marketing Turkey sheds light on many issues, from how much coffee the society consumes during the day to its favorite coffee brands, from the new experiences of consumers to their preference points, and also gives important tips to the stakeholders of the sector.

In the research, when the participants were asked how often they consumed coffee during the day, the answer of 2-5 glasses a day came to the fore with 42.5 percent. While 1 out of every 3 people states that they drink 1 cup of coffee a day, one of the most striking data in the research is that one out of every ten people states that they drink more than five cups of coffee a day. In the summer season, when hot drinks are consumed relatively less, it is seen that consumers still cannot give up coffee… The findings of the research show that the majority of the participants (82.7 percent) consume 1 cup or more of coffee a day. In summer, this rate is 80.8 percent.

When asked about the change in the frequency of drinking coffee during the pandemic period, 41.5 percent of the participants stated that their coffee consumption increased, 50.5 percent stated that their coffee consumption remained the same and only 8 percent consumed less coffee. Looking at the gender distribution, it is seen that women started to consume more coffee during the pandemic process compared to men, and it is noteworthy that 81.6% of those who say “I did not consume coffee at all, I started to consume it” are employees.

The owner of the summit is Turkish coffee

According to the research, Turkish coffee is at the top of the most consumed (84 percent) and favorite (54.7 percent) coffee varieties. Filter coffee is the second most consumed type of coffee by the participants with 41.3 percent, while instant instant coffees take the third place with 39.3 percent. Looking at the gender distribution, it is seen that women consume more coffee than men in all coffee types. According to the research, Turkish coffee (24.3 percent) is the most consumed coffee type in the summer, while the second rank of the list is changing and Ice Latte is the second most preferred coffee type by 9.8 percent.

Of course, the competition and the race for the summit become even more meaningful when it comes to Turkish coffee, which is both the favorite and the most consumed by the society. Within the scope of the research, when consumers are asked about their favorite Turkish coffee, Kuru Kahveci Mehmet Efendi’s answer comes first with 64 percent, while Kahve Dünyası Medium Roasted Turkish Coffee comes in second with 14.5 percent.